‘Elaan’ is about everything I have seen around me while growing up. The song calls out people who are hypocritical because they do terrible things behind the curtain, but judge others for doing the same just to be accepted by society. It is about how people in power use religion to manipulate the masses. Prabh Deep’s verse is about how he is against people who are dividing the country on the basis of religion, caste and other socio-political factors. 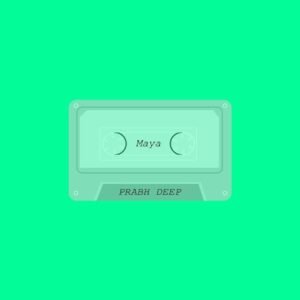 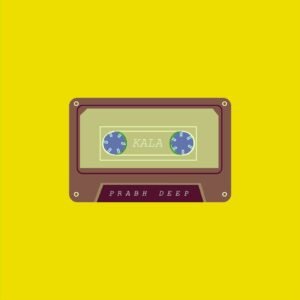 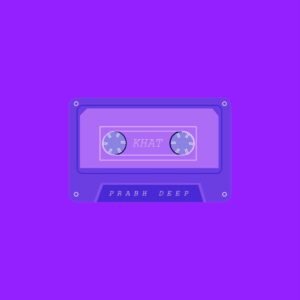 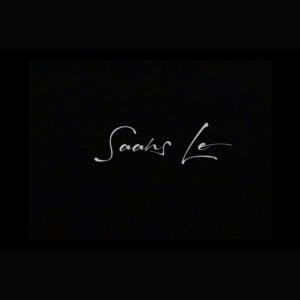 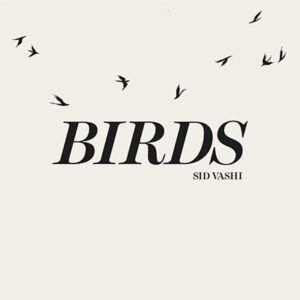 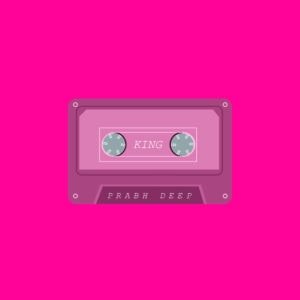 2019 Azadi Media Holdings LLP
We use cookies to ensure that we give you the best experience on our website. If you continue to use this site we will assume that you are happy with it.Ok