The Mumbai-based MC is a breath of fresh air in the city’s hip-hop community, bringing to the forefront a Nujabes-inspired sonic aesthetic that hasn’t been seen before in a region dominated by ‘gully rap’. marks the much awaited debut of Mumbai-based alternative hip-hop artist Tienas.

The mixtape is one of the most hotly anticipated releases in the Indian music circuit, with Tienas being marked as one of the artists to watch out for in 2018 by publications such as Red Bull Music. 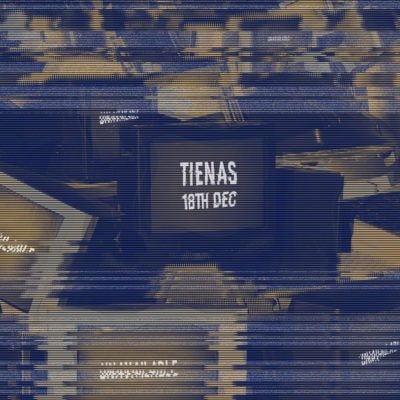 Along with the mixtape, Tienas has also dropped visuals for 18th Dec, the lead single off the project, Directed by Bombay Arthouse and staring Krithika Iyer