Sid Vashi, the enigmatic producer from Mumbai, has been laying low since the release of his critically acclaimed debut album Azuma Kazuma. Released in May 2017, the record united a multitude of urban genres and narrated a fascinating character study the likes of which only he could create.

Since then, Vashi has dropped off the map, briefly returning with this surprise release that offers an alternative narrative to the one explored in Azuma Kazuma. ‘Birds’ also marks Azadi Records’ foray into genres beyond South Asian hip-hop and offers a peak into the diverse catalogue that the label will put out in 2018. 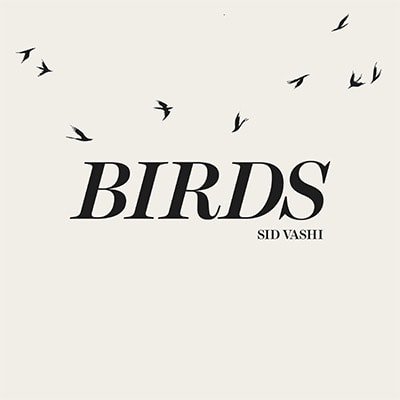 It has been exactly one year since the release of Azuma Kazuma. Many things have changed since then. The song ‘Birds’ was originally meant to be the opener to the album, and follows the same narrative arc as ‘Paper Bones’. These songs can therefore be played interchangeably in the context of the album as a whole.

‘Birds’ marks the end of any releases pertaining to Azuma Kazuma.